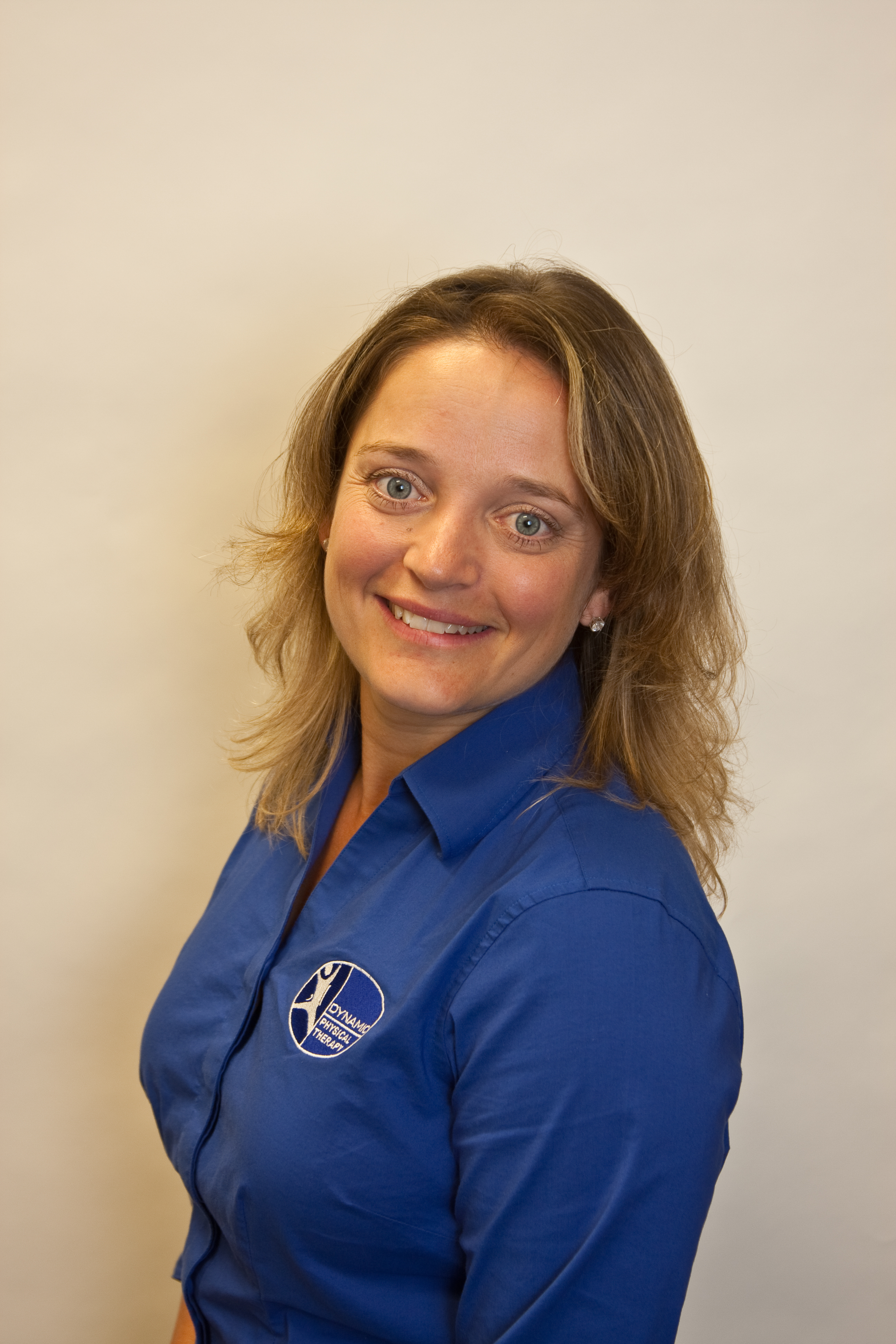 April began her PT career graduating from Boston University in 1997 (Masters in Science, Physical Therapy) and then working downtown Chicago for a large hospital system. There, she treated primarily inpatient orthopedic and neurologically challenged patients rotating through the different hospitals.

She then worked for a large national PT provider and progressed up the ranks to Site Coordinator treating an orthopedic case load and then was employed by a physician owned clinic before deciding to open her own clinic.

Throughout this time, she had been encouraged to “fly across the country and take any IPA class”, did, and renewed her passion for PT that had been fading through the disillusionment of witnessing unethical practice, burned out therapists, and poor management of clinicians.

Due to her love of IPA classes, enjoyment of the IIPA philosophy, and seeing her patients get results not previously seen, she worked to achieve her IOC (Integrated Orthopedic Certification—now the FOC) in August 2000 and then continued on to achieve the CFMT in August 2003. During that time, April was invited to begin teaching with the Institute under the tutelage of Vicky Johnson and she currently teaches BET, Functional Gait, and is a secondary instructor for PNF, FMUQ

With the new confidence from achieving her CFMT, April opened her own practice in 2004 and has seen fantastic growth to the point of opening a third clinic recently. She has traveled extensively in the US teaching insurance case managers and adjustors about PT for reimbursement decisions and completed her Fellowship at Johnson and Johnson Physical Therapy in April 2009.